Nettle is one of those plants that each of us will recognize on a walk. Less of us already know that nettle juice has many health-promoting properties.

Traditional use of nettle in medicine
Common nettle has been used as a medicinal plant since ancient times. The ancient Egyptians used nettle to treat arthritis and the lower back. Roman troops rubbed their body with nettles to keep them warm. This is how only a real warrior can warm up 😉 The scientific Urtica dioica comes from the Latin word uro, which means “to burn”. Touching the nettle leaf causes itching, and a burning sensation often forms on the skin. After changing into a natural juice supplement, the dried nettle ceases to have stinging properties. This perennial blooms from June to September. It grows best in nitrogen-rich soil, has heart-shaped leaves and produces yellow or pink flowers.

What are the nutritional values ​​of nettle juice?
Nettle juice contains many nutrients:

Vitamins: vitamins A, C and K, as well as several B vitamins. Minerals: calcium, iron, magnesium, phosphorus, potassium and sodium Fats: linoleic acid, linolenic acid, palmitic acid, stearic acid and oleic acid Amino acids: all necessary amino acids Polyphenols: kaempferol, quercetin, caffeic acid, coumarins and other flavonoids. Dietary polyphenols are considered to be substances beneficial to human health and are believed to have anti-cancer and protective effects against cardiovascular diseases. Pigments: beta-carotene, lutein, luteoxanthin, and other carotenoids. Moreover, many of these nutrients act as antioxidants in the body. Antioxidants are molecules that help defend cells against free radical damage. Free radical damage is linked to aging, as well as cancer and other harmful diseases. Research shows that nettle extract can raise blood levels of antioxidants.

Properties of nettle juice
Nettle leaf has valuable cleansing, detoxifying and dehydrating properties. Probably because it is high in flavonoids and potassium. Spring is a very good time to introduce nettle juice into your diet because of its cleansing properties.

Nettle cleans the urinary system
Nettle is a diuretic, which means it helps the body get rid of unnecessary fluids. This plant can help your body excrete excess salt and water, which in turn can temporarily lower your blood pressure. In people suffering from a urinary tract infection, it increases urination, thanks to which bacteria that cause infections are flushed from the body. Some relief after taking nettle preparations is also felt by women suffering from flatulence just before menstruation.

Nettle juice and allergies
One of the proven and proven healing properties of nettle leaf is the alleviation of hay fever symptoms. When the body becomes irritated with allergens, it begins to produce histamine, which causes the inflammation. Then a strong runny nose and watery eyes begin. Nettle is an excellent source of quercetin, a flavonoid that inhibits the release of histamine. In studies conducted in people suffering from hay fever, more than half of the patients found that nettle was moderately or very effective in reducing allergic symptoms compared to placebo.

Nettle juice for diabetes
Nettle can help lower blood sugar. Both human and animal studies link nettle with lowering blood sugar levels. In fact, this plant contains compounds that can mimic the effects of insulin. In a three-month study of 46 people, taking 500 mg of nettle extract three times a day significantly lowered blood sugar levels compared to placebo. Despite promising results, more research is needed.
If your blood sugar is too low, consult your doctor about introducing nettle into your diet.

Nettle juice will strengthen the liver
Nettle juice has a good effect on the liver. The antioxidant properties of nettle can protect the liver from damage by toxins, heavy metals, and inflammation.

Nettle and skin inflammation
Nettle soothes symptoms associated with dry skin due to allergies. The antihistamine and anti-inflammatory properties of nettle can help naturally treat eczema, research at the Penn State University Collage of Medicine shows.

Nettle still has a lot to discover
Intensive research is underway to confirm other properties of nettle, including its effect on: enhancing lactation, stimulating hair growth, reducing bleeding associated with gingivitis, treating kidney and urinary tract disorders, preventing and treating diarrhea, and treating anemia.

Nettle juice is a great solution for people who value natural ways to care for and strengthen their body. Nettle provides many important nutrients, vitamins and minerals. Regular drinking of nettle juice cleanses the body of toxins and supports the urinary system. Recommended for men in the prophylaxis of the prostate. Due to the iron content, it is also recommended for low hemoglobin levels. What’s more, it has a positive effect on the condition of hair and nails.

Not only nettle juice
In addition to nettle juice, you can also produce tea – perfect for both autumn and winter and spring and summer. Nettle tea is very healthy. Fans of the sour and bitter taste of herbs will surely enjoy it. And why is it worth drinking nettle tea?

It has a beneficial effect on the health of the genitourinary tract. In addition, it is recommended for people with anemia, allergies and a tendency to catch any infections. Nettle strengthens the body, which can be seen in its indirect influence – beautiful hair, radiant skin and strong nails.

We can also make nettle tea on our own, but here you have to remember that young nettle leaves should be collected in spring, at the turn of April and May, because then the nettle is at its peak and shows the most health-promoting properties.

Popular cosmetics with nettle
Given the previously described properties of nettle, it is no wonder that it is often the basis of hair care cosmetics. It can be found especially in shampoos and scalp lotions. The second category also includes cosmetic raw materials, e.g. an extremely versatile intermediate – nettle hydrolate.

Hydrosol is a flower water that is created as a by-product of the process of producing essential oils. Interestingly, in the past, the hydrolate was thrown into the trash. It was only (as was often the case) that human curiosity made us take a closer look at the potential properties of the hydrolates.

And so it turned out that the hydrolates used as a tonic balance the pH level of the skin. However, due to the content of a trace amount of essential oils, each hydrolate has different additional properties. The nettle is recommended especially in the fight against dandruff, mycosis, acne and excess sebum.

We all want to eat healthy every day, but we do not always succeed. When buying a smoothie blender, we imagine blending delicious smoothies every… 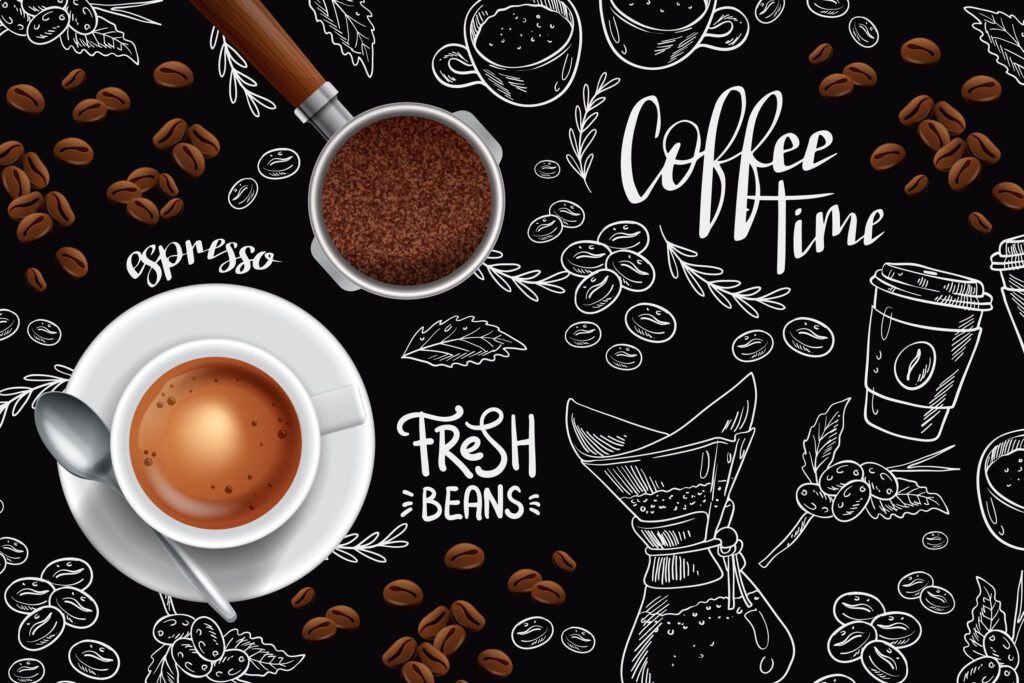 It has an aromatic smell and a distinct flavor. Some people cannot imagine their morning without it, others still doubt its pro-health properties. Coffee –… 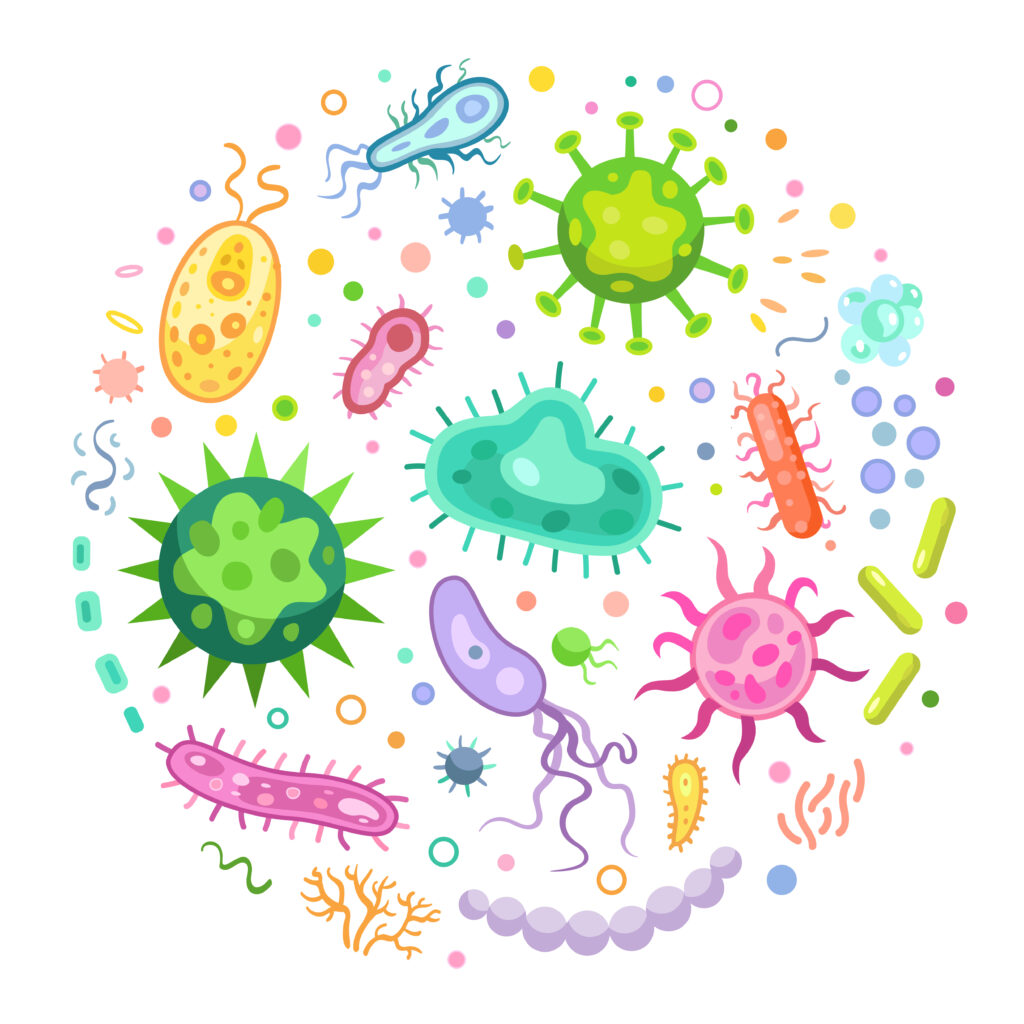 The digestive tract and the processes taking place in it have a significant impact on our well-being and mood. Scientific research confirms the close relationship… 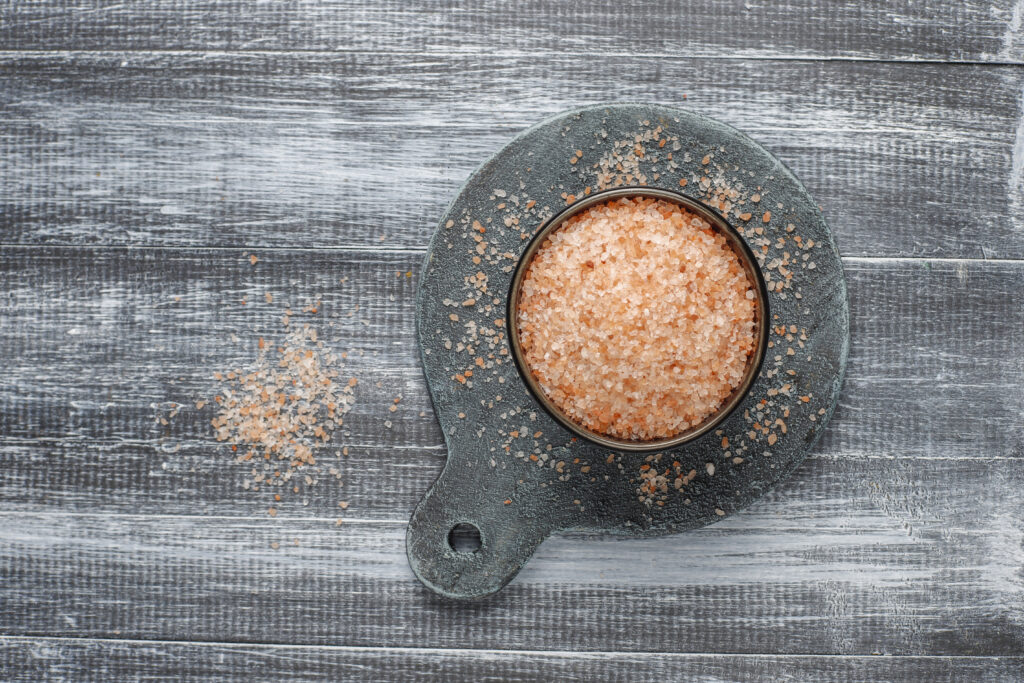 How is it with this salt? We got used to this white, stone, mined in the mine. Then, as an alternative, sea salt appeared, made…