Already in the prenatal period it would be known what it will look like, but also whether it will develop diabetes, obesity, cancer, mental diseases and maybe even when it will die. However, the matter is not as simple as it seems. Whether or to what extent any trait written in our genotype (i.e. the overall genetic information we have) is revealed is influenced by a number of environmental factors. This means that, for example, a person with the genes that determine tall stature will develop this trait under optimal conditions, but if as a child is exposed to malnutrition, it is likely to be lower than the information contained in the DNA would allow. In addition, it is worth noting that each somatic cell in the body contains the same genetic information, and yet, a skin cell is significantly different from a muscle or blood cell.

This is where epigenetics comes in.

While Genetics is the science of genes and their related heredity and variability in organisms, epigenetics is concerned with changes in the expression (disclosure) of genes that are not the result of changes in the nucleotide sequence of a DNA. Epigenetic mechanisms influencing changes in phenotype (a phenotype is a set of an organism’s features, a set of all the characteristics of an organism’s structure and physiology, but also behavior, determined by the genotype and the environment) occur during the development of an organism, from its conception to death, and are strongly related to the differentiation and mechanisms of the organism. DNA repair and intracellular stress. Some epigenetic changes can be transferred between generations, that is, inherited, but only if they occur in embryonic or reproductive cells. Importantly, changes in the so-called epigenomes can also occur in adulthood and it seems we have a real influence on them.

One of these factors that we fully control is nutrition.

What our diet looks like may affect the expression of certain genes, and this does not only apply to the influence of a pregnant woman’s nutrition on the child’s development. Incorrect course of epigenetic mechanisms, which are significantly influenced by diet, can result in, among others. oxidative stress, obesity, insulin resistance, diabetes and problems with the circulatory system. This is due to the activation of genes that under physiological conditions should be silenced or the lack of activation of genes needed by the organism. Among the nutrients with a broad spectrum of activity in the protection of the genome, the ones most often mentioned as essential for its stability are vitamins A, C, E, D, B3, B12 and folic acid.

Research shows that their deficiency can be linked to specific diseases and changes in DNA.

Many studies also prove that biologically active substances contained in plants, such as flavonoids, terpenes, etc. they affect the metabolism of the cell and its signaling pathways. Therefore, they may have an effect on the silencing of some signaling pathways, preventing, inter alia, the formation of cancer. At the same time, providing scientific evidence for the health-promoting effects of food can be difficult because research results are often inconclusive. However, the reason for this may be due to the differences in genotype of individual people. Understanding epigenetic mechanisms and individual genetic conditions may allow in the future to adjust the diet and functional food for groups with increased predispositions to the occurrence of selected diseases, allowing them to avoid them. Increasingly, it is said that our life and health are not clearly programmed from conception, and our impact on them is crucial. It is primarily our habits that determines how we will feel in a few, a dozen or several dozen years. 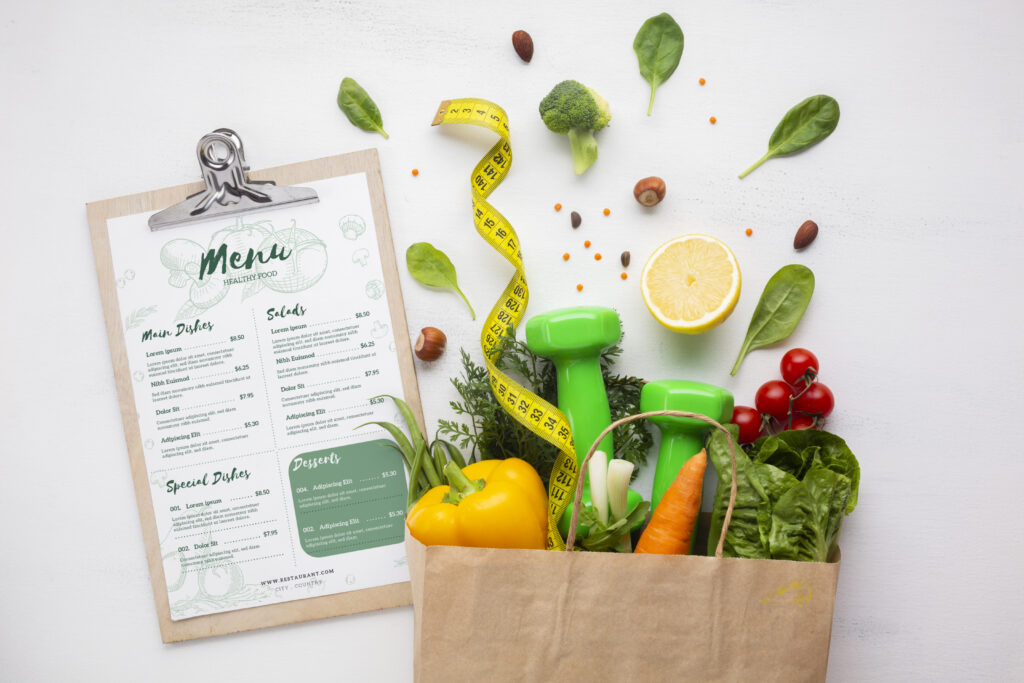 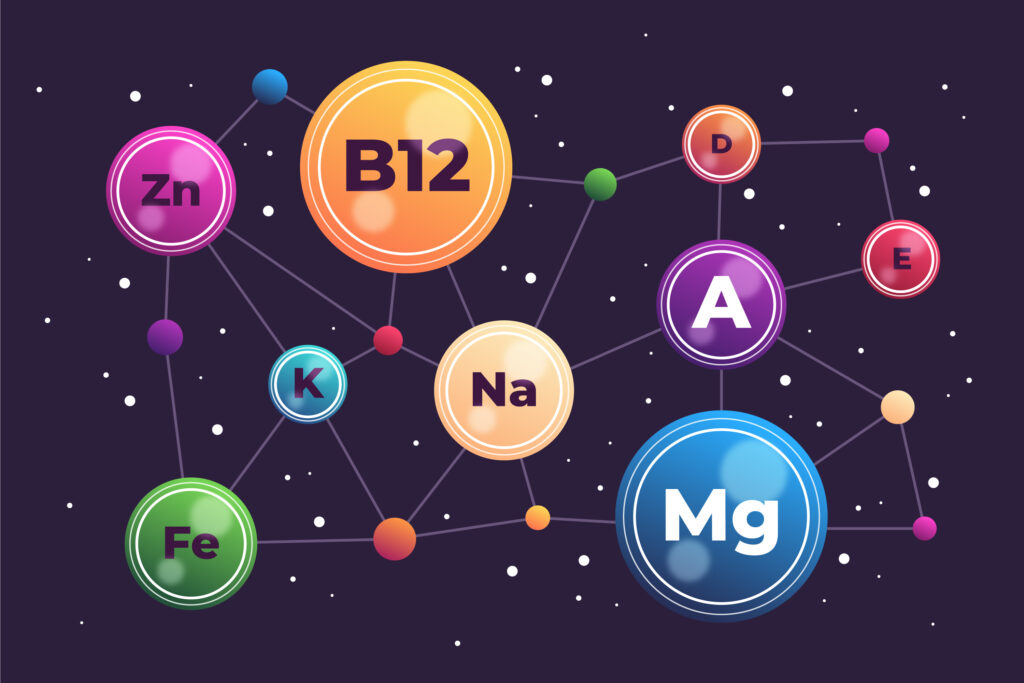 Vitamin B12, or coblamine, is a water-soluble vitamin with a very complex structure. It has a ring system bound to the cobalt atom. Cobalamin is… 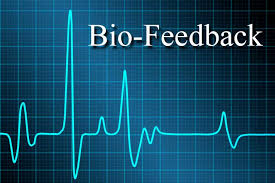 Biofeedback therapy is a technique that trains people to improve their health by controlling certain bodily processes that normally happen involuntarily, such as heart rate,… 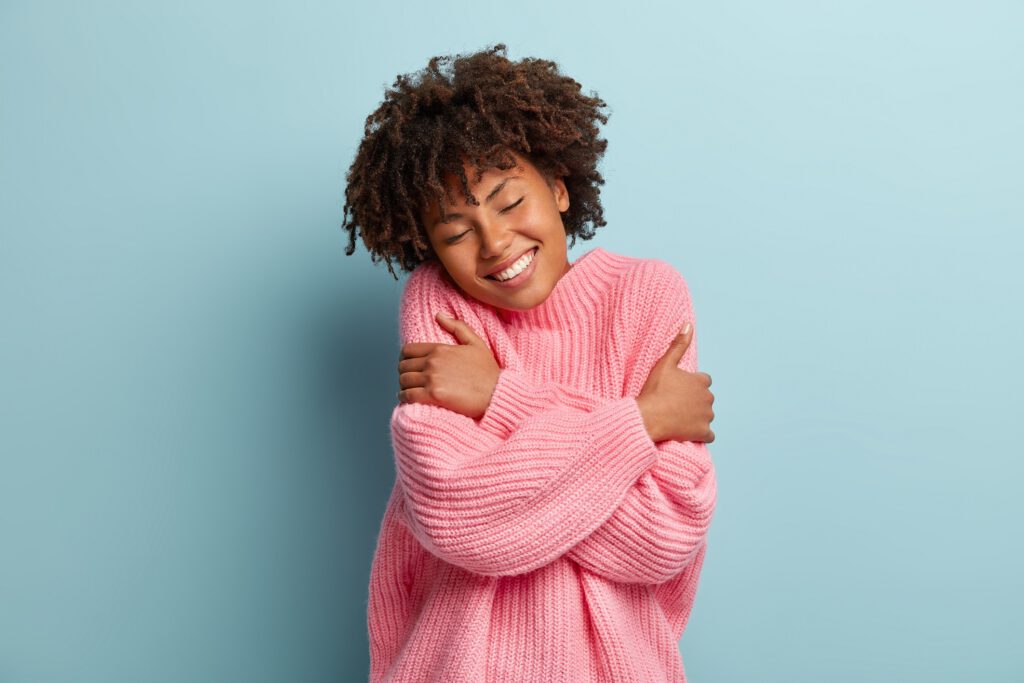 Self-respect – everyone knows and understands what self-respect is, but still many of us do not know how to treat ourselves with respect. So let’s… 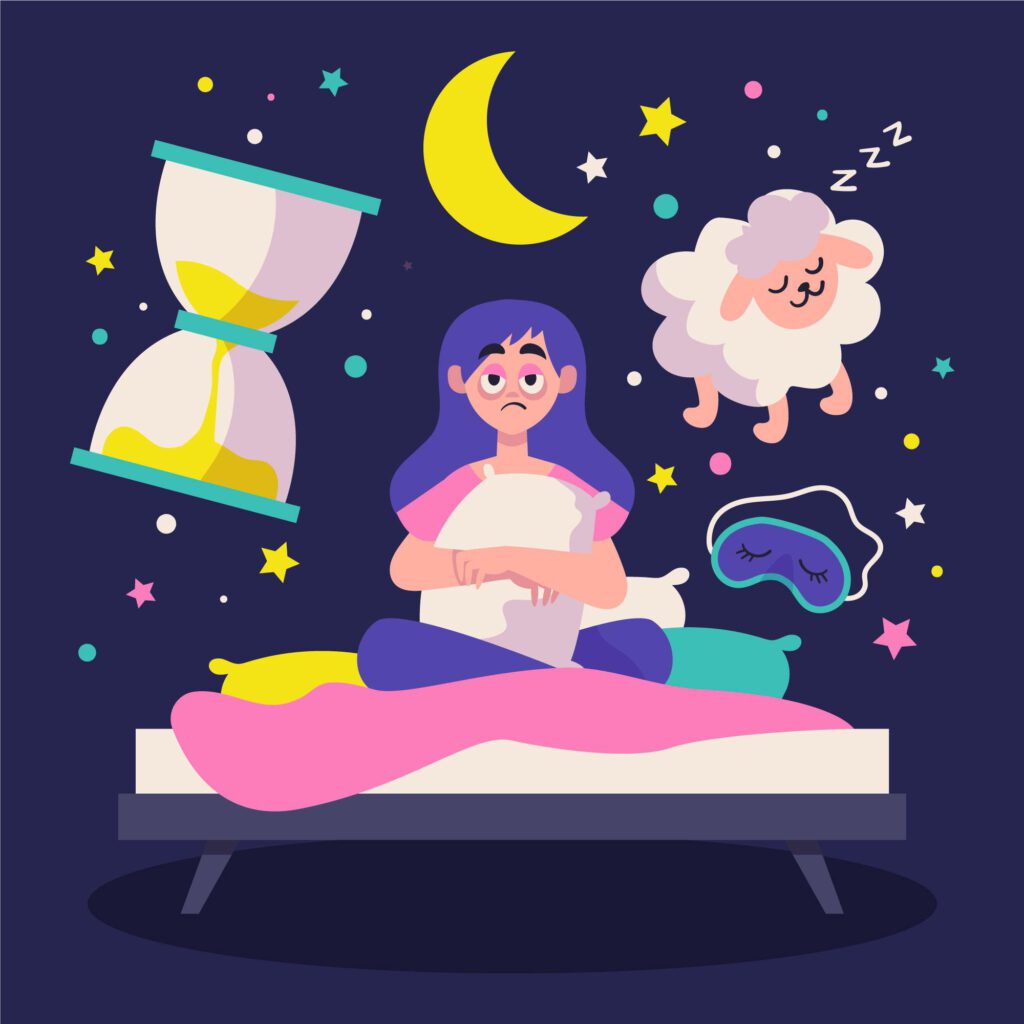